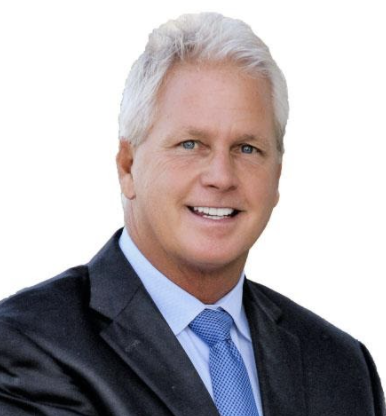 Scott M. Boruff, Chief Executive Officer, Director, age 56
Mr. Boruff has served as our Chief Executive Officer and Sole Director since March 13, 2018. He has been the sole officer and director of IndeLiving Holdings, Inc. since the company’s formation in 2016. He has also served as the Manager of Platinum Equity Advisors, LLC (“Platinum Equity”) since its formation in 2016. In addition to providing consulting and advisory services, Platinum Equity has interests in a real estate brokerage firm and a luxury real estate auction firm. Mr. Boruff is a proven executive with a diverse business background in investment banking and real estate development. He currently serves as Manager of Own Shares, LLC, a privately held holding company with interests in various entertainment ventures, and Managing Member of Stonewalk Companies, privately held real estate development company. As a professional in investment banking, he specialized in consulting services and strategic planning with an emphasis on companies in the oil and gas field. Mr. Boruff served as a member of the Board of Directors of Miller Energy Resources, Inc., a publicly traded company, from August 2008 until March 2016, serving as Executive Chairman of the Board of Directors from September 2014 until March 2016 and Chief Executive Officer from August 2008 to September 2014. In October 2015, when it was being led by a successor management team, Miller Energy Resources, Inc. filed a voluntary petition for reorganization under chapter 11 of title 11 of the U.S. Code in a pre-packaged bankruptcy. It remained a debtor in possession and emerged from bankruptcy in March 2016. Mr. Boruff was a director and 49% owner of Dimirak Securities Corporation, a broker-dealer and member of FINRA, from April 2009 until July 2012. In July 2012, Mr. Boruff sold his interest in Dimirak. He has more than 30 years of experience in developing commercial real estate projects and from 2006 to 2007 Mr. Boruff successfully led transactions averaging $150 to $200 million in size while serving as a director of Cresta Capital Strategies, LLC. Mr. Boruff received a Bachelor of Science degree in Business Administration from East Tennessee State University. 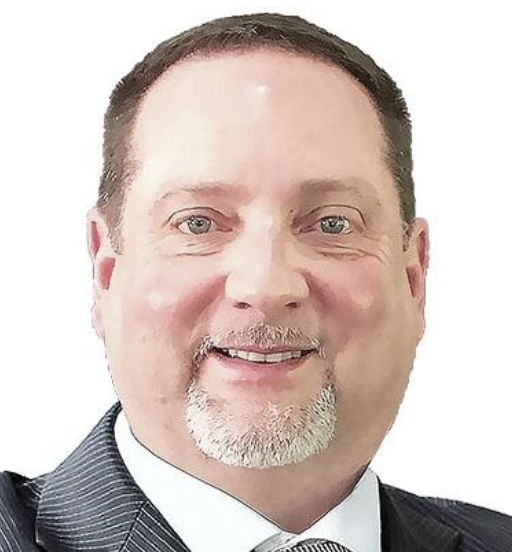 Charles B. Lobetti, III, Chief Financial Officer, Age 57
Mr. Lobetti has served as our Chief Financial Officer since October 8, 2019. He holds both Bachelor of Science in Business Administration (1985) and Master of Accountancy (1986) degrees from the University of Tennessee and is a licensed Certified Public Accountant (Inactive) in the State of Tennessee. Upon graduation, Mr. Lobetti accepted a position in the tax department of the Tampa, Florida office of Ernst & Young where he progressed to Senior Tax Consultant before he left the firm in 1989 to return to his hometown of Knoxville, Tennessee as the Tax Manager with a progressive, local accounting firm. In 1990, Mr. Lobetti, along with two co-workers, formed the accounting firm of Lobetti, Ideker & Reel (“LIR”) where he served as President and Director of Tax Services. LIR was a member of the AICPA’s SEC Practice Section and served several SEC registrant clients. In 1998, Mr. Lobetti left LIR to accept a position of Chief Financial Officer of United Petroleum Corporation (“UPET”), a small cap, SEC registrant oil and natural gas development company and convenience store operator. Following his tenure at UPET, Mr. Lobetti serviced as Chief Financial Officer for boutique investment banking/private equity firm specializing in the placement and funding of Regulation D and Regulation S offerings. He spent the next 10-years working in various investment banking, commercial mortgage banking and commercial banking functions before accepting the position of Controller – Alaska Operations with Miller Energy Resources, Inc.(“Miller”), and SEC registrant oil and gas exploration and production company. Shortly after accepting the position in 2011, Mr. Lobetti was promoted to Corporate Controller and thereafter appointed Treasurer in 2012. Since leaving Miller in 2014, Mr. Lobetti enjoyed spending time with his family and working part-time in commercial mortgage banking until recently accepting the position of Chief Financial Officer of Healthcare Integrated Resources, Inc.